The UK is seen as one of the most investable countries in relation to property, but how do you know where to invest? We’ve created a guide for some of the major locations we’ve analysed to be the best in the UK – check them out below.

Liverpool boasts the UK’s second largest regional economy as the city region has a GVA of £30 billion per annum and is now attracting over £1 billion a year in investment and is continually showing how it is a city that is open for business. There are over 54,000 students attending its three universities and Liverpool’s Commercial Business District is home to the fastest growing regional economy outside of London. The city is also home to Liverpool ONE which is a £500 million development and the UK’s fifth largest open air shopping centre. The city of Leeds has a combined population of 3 million and a workforce of 1.37 million, with employment rising by 11,000 since 2011. Leeds now has the highest ratio of private to public sector jobs of all major cities outside London; it is expected that over the next ten years, the economy will grow by 21% with financial and business services set to generate over half of GVA growth over that period. Leeds also boasts one of the UK’s largest economies worth over £62.5 billion per annum, a 40% increase over the last decade. The city is also home to the £350 million Trinity Leeds retail and leisure development, the largest of its kind anywhere in Europe, and the £600 million Victoria Gate retail development, which opened in October 2016 brining a flagship John Lewis store to the city.

Manchester was voted the Most Liveable City in the UK according to The Economist in 2019. The city represents the largest UK city region economy outside London, with an economy worth £62.8 billion (GVA). This strength has enabled it to establish an outstanding reputation as a competitive place to do business, boasting a diverse and high-quality portfolio of business properties.

In 2019, various travel sites named Newcastle to be the friendliest city in the UK and according to PWC’s good growth for cities report, Newcastle is also one of the UK’s top five most improved city regions. The city’s population is projected to reach over 310,000 by 2030 – an increase of 6% from 2016 – while the city region population is projected to be 2.75 million by 2030. The city also boasts seven bridges which span the River Tyne in and around Newcastle, three of them are famous internationally for the revolutionary approach to bridge building that they enshrined. It is also forecast for the regional economy to grow by 1.7% by 2023 with the current GVA valued at £13 billion. 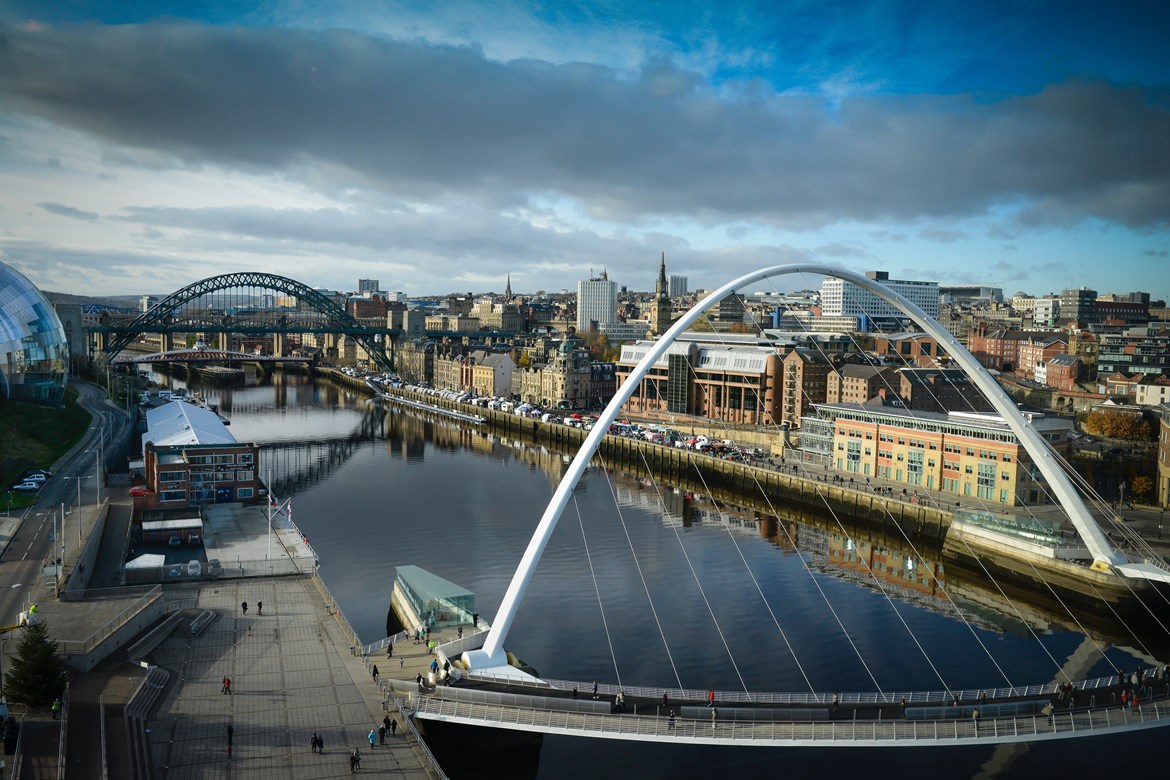