In 2020, Liverpool was named the 3rd best UK location to start a business and is home to business and industry from a wide range of high-value sectors. With several excellent universities, Liverpool supplies businesses with a steady pipeline of skills, and as the city developers, it continues to be an attractive place to work. The Liverpool City Region is one of the UK’s leading financial centres, with the likes of Santander, Barclaycard and RSA having a base. It is also the largest wealth management centre outside of London, and home to over 650 major law firms. Liverpool is also the most filmed UK city outside of London and companies such as Hurricane Films, Lime Pictures and LA Productions call the city home. A new studio due for completion is soon to further boost the city’s creative, TV and film credentials. Diverse, high net-worth industries mean an influx of workers and young professionals that are a key rental demographic. Liverpool is also a historic maritime centre; one of the city’s greatest assets is its ports and logistics infrastructure, including a new deep-water containment terminal. This infrastructure enhances the supply chain transit for businesses and world-leading manufacturers, pharmaceuticals, life sciences and medical manufacturers, including Jaguar Land Rover Unilever, AstraZeneca, Nestlé Health Sciences, and Orsted, all have significant operations in the city.

There are over 54,000 students attending Liverpool’s universities. The University of Liverpool hosts 29,695 students and is a government funded university. It is one of the universities that founded the Russell Group, the N8 Group which is a partnership of the eight most research-intensive universities in Northern England. The majority of the university’s activities take place in a single urban campus just a five minute’s walk from Liverpool City Centre. In terms of Worldwide University rankings, QS and Times Higher Education tend to rank Liverpool in the #151-200 range. The highest ranked subjects for Liverpool are: Nursing, Building, East & South Asian Studies, Accounting & Finance, and Biological Studies.

Another university is Liverpool John Moores which currently has 24,030 students. LJMU has recently been included in the top 100 universities in England according to QS, THE, and The Times Good University Guide. LJMU has been named the 6th best department in the world according to the Academic Ranking of World Universities (ARWU) for the Sports Sciences subject area. It has also been ranked in the top 20 UK universities for graduate business start-ups.

Finally, Liverpool Hope University with 5,100 students. Hope has been included in the top 100 universities in England and it has been given a gold award by the Teaching Excellence Framework. Its most popular subjects are Religious Studies & Theology, English, Social Policy & Administration, and Communication & Media Studies. Hope has also been included in the top 20 for teaching Quality in the UK.

The city of Liverpool is well connected with 10 motorways, 10 rail-linked terminals, as well as two major airports serving the area - one of which, Manchester Airport, is just 30 minutes from the city centre. The city is a two-hour train journey from London Euston and is in close proximity to Liverpool John Lennon Airport which flies internationally.

Liverpool is currently undergoing a £14 billion regeneration led renaissance and it is expected that in the next five years, Liverpool will deliver 10,000 new homes, Everton FC’s new stadium, a new cruise terminal, a new TV and Film hub, £250 million of road infrastructure and 2 million sqft of commercial office space.

The Baltic Triangle is situated close to the city centre and is a creative and digital sector area. Since January 2012, £128 million has been invested in new developments with a further £62 million currently on site.

Paddington Village is a 30 acre, £1 billion flagship expansion site sitting at the eastern gateway of the city centre’s Knowledge Quarter and has been earmarked for 1.8 million sqft of science, technology, education and health space that will create a destination of choice for primarily research, education, health and science related business and institutions. Capable of creating upwards of 10,000 new jobs Paddington be great place to live, work, discover and socialise, with state-of-the-art workspace, laboratories, cafes, restaurants, shops, accommodation and events space. Will be developed in three phases: Paddington Central, South Paddington, North Paddington. Amongst the first tenants will be The Royal College of Physicians (RCP) who will be taking 70,000 sqft of space for the new Northern Centre of Excellence – in a building called The Spine which will be one of the healthiest in the world! Liverpool International College, a partnership between Kaplan and the University of Liverpool, has opened a 35,000 sq ft of education and learning facilities and up to 750 residential bed spaces to the site; and Proton Partners International is establishing The Rutherford Cancer Centre North West – a proton beam cancer therapy treatment hospital. A multi-million pound programme of site works has now begun on seven plots to enable the first phase of construction – including a new car park, 250 bed hotel, office space and a district heating system. In February 2020 the city council also endorsed a masterplan for the Upper Central area (around Lime Street) with a view to developing this 56 acre gateway to the city’s Knowledge Quarter, with the potential to create 7,000 new jobs.

Princes Dock is also home to two high quality hotels: the Crowne Plaza and Malmaison, three luxury apartment towers and a 760 space multi storey car park. These are soon to be joined by three new residential towers providing over 650 apartments for the rapidly growing private rented sector, and over 100,000 sq ft of Grade A office floorspace at William Jessop House.  A new £50 million cruise liner terminal is also planned.

Further north, the Central Docklands will be regenerated with a mixture of new homes, offices, leisure and cultural attractions, a new Isle of Man ferry terminal, and a stunning new £300 million stadium for Everton Football Club. 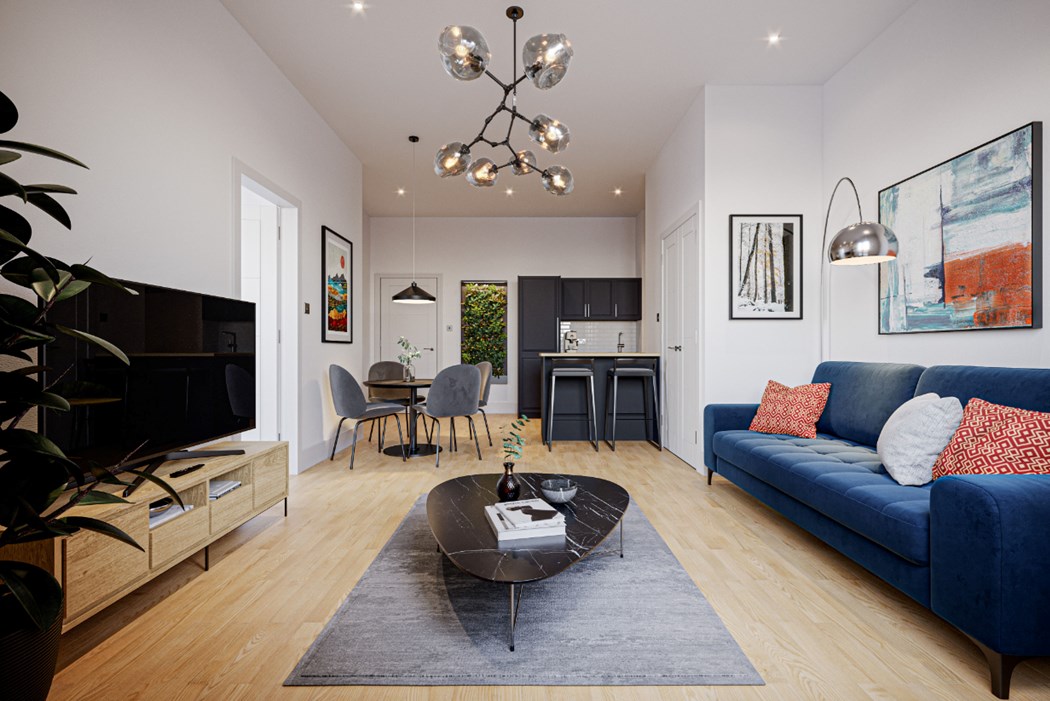 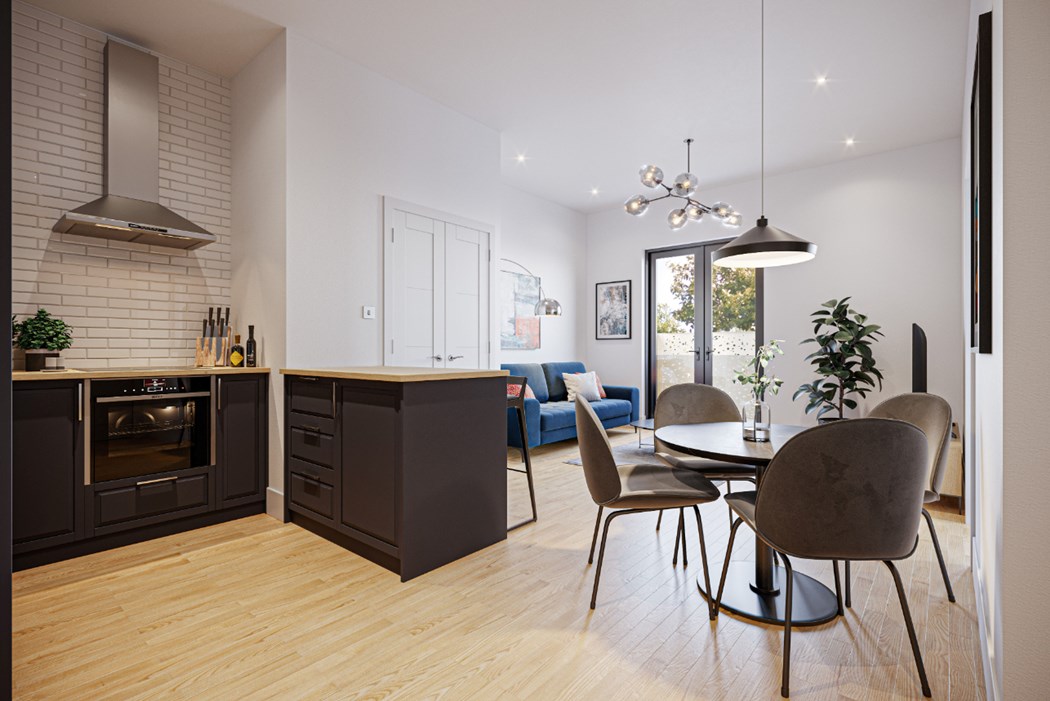 The 56 at Westminster Park