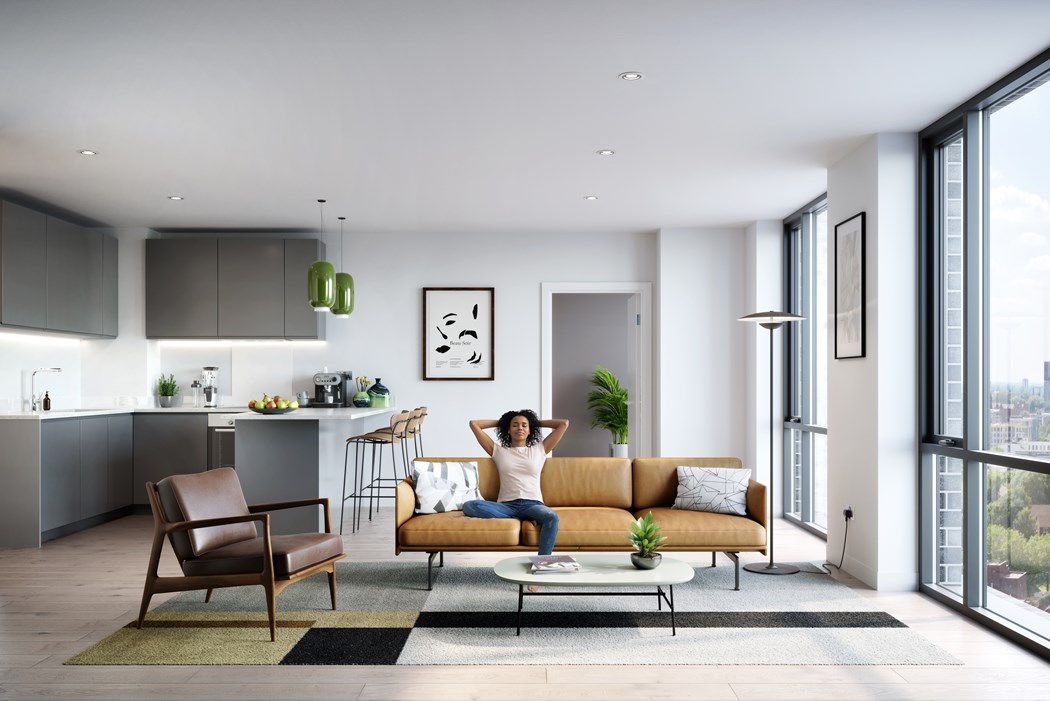 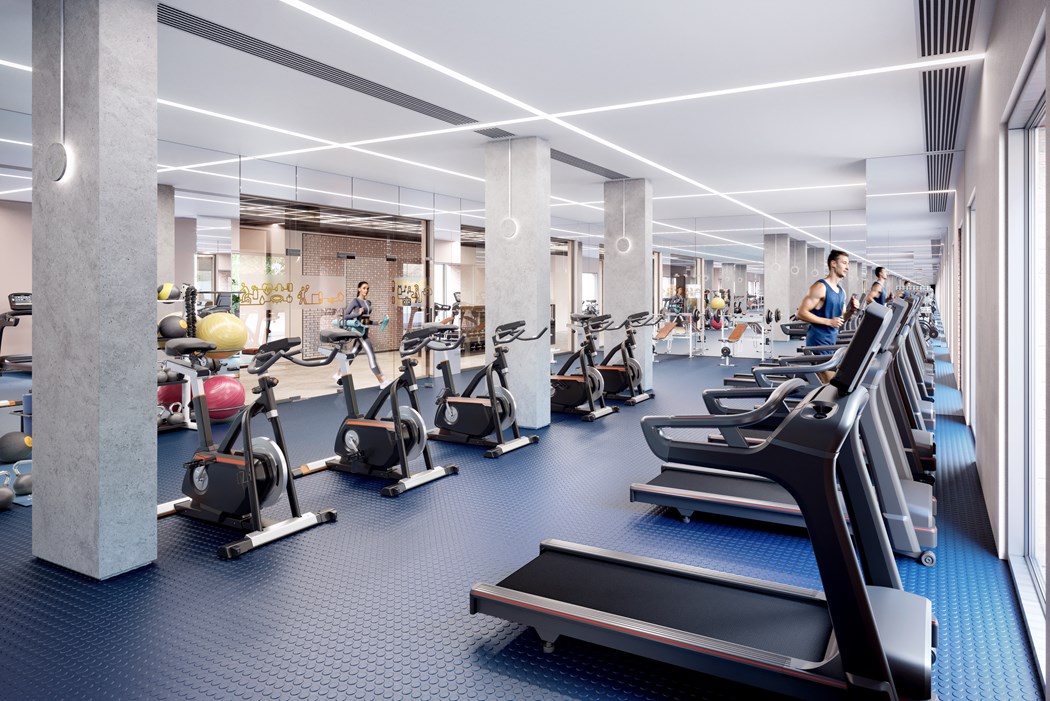 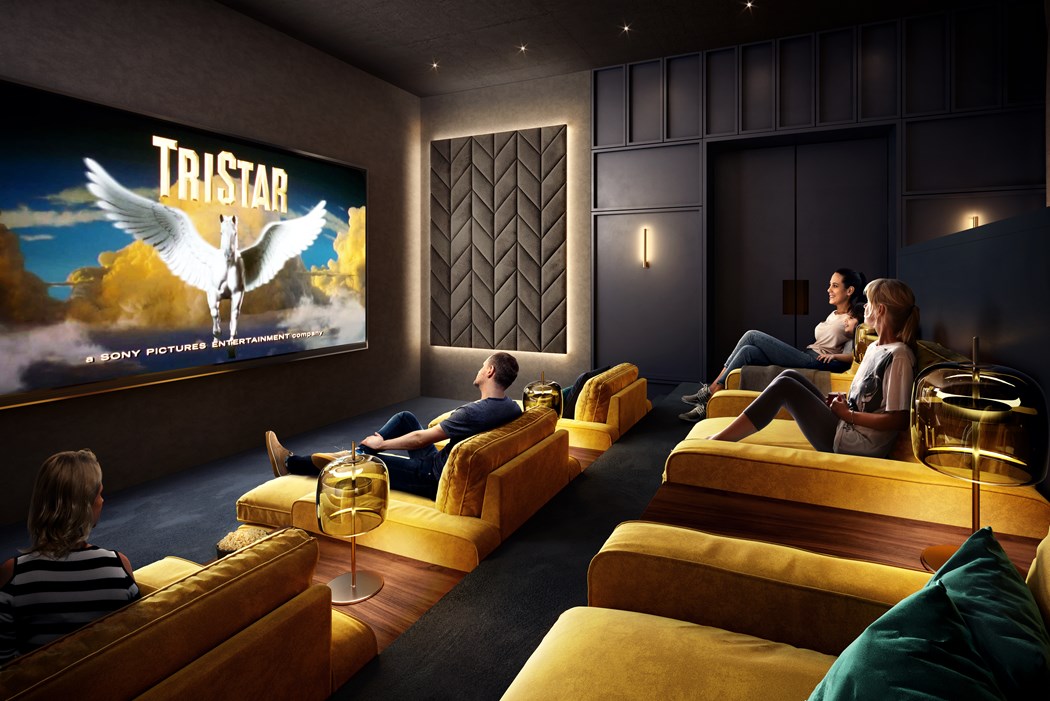 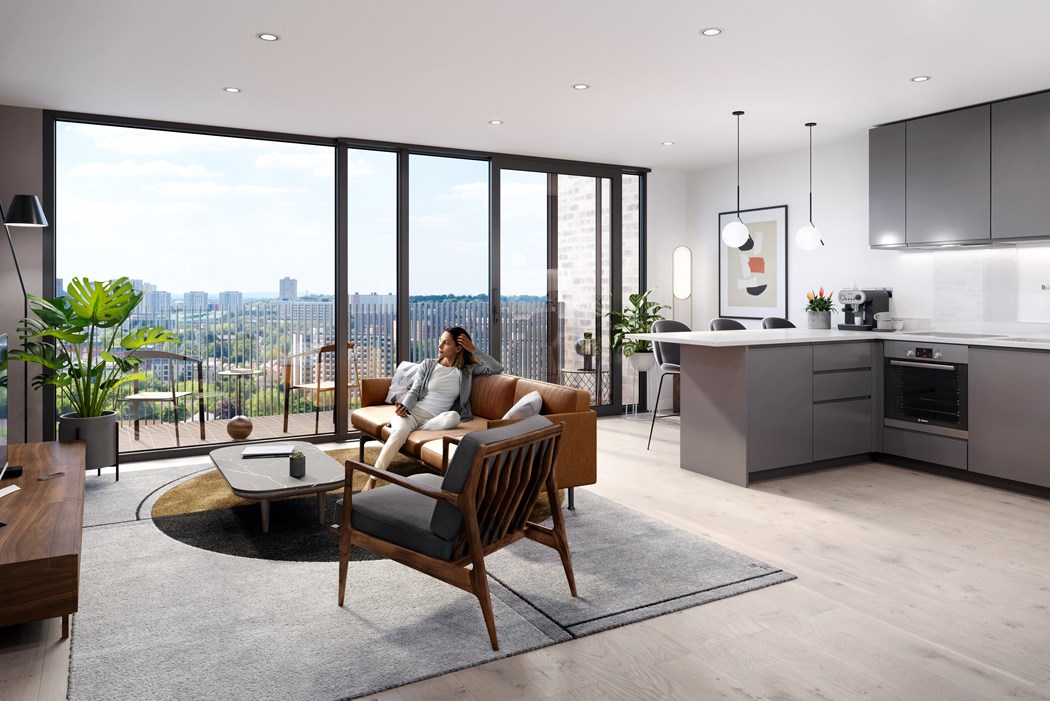 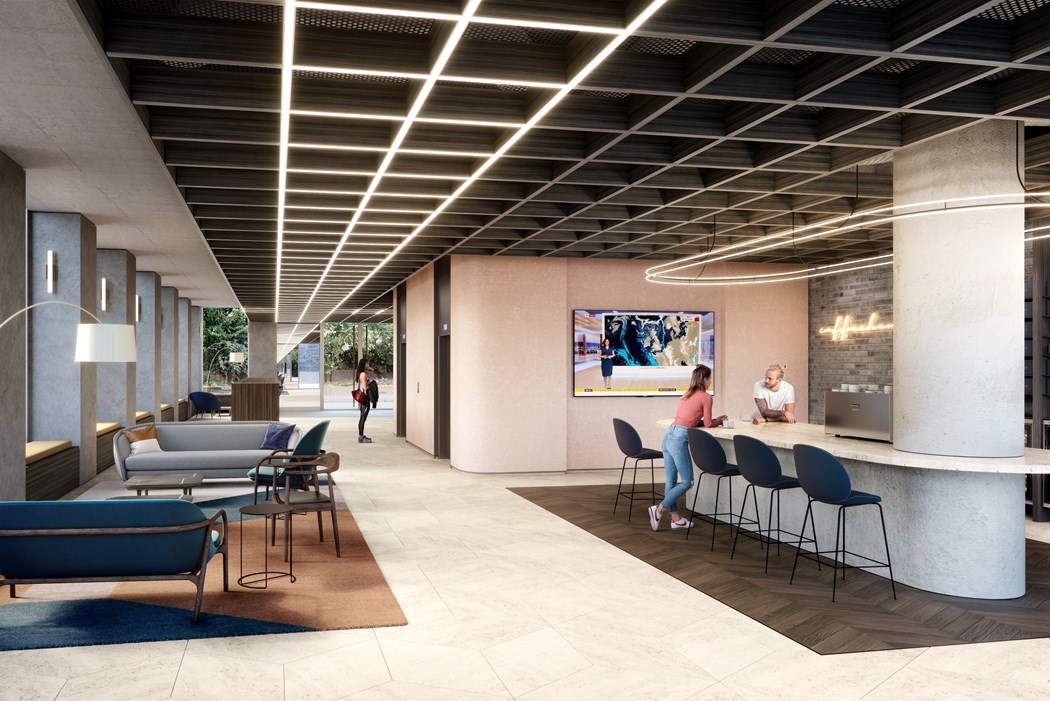 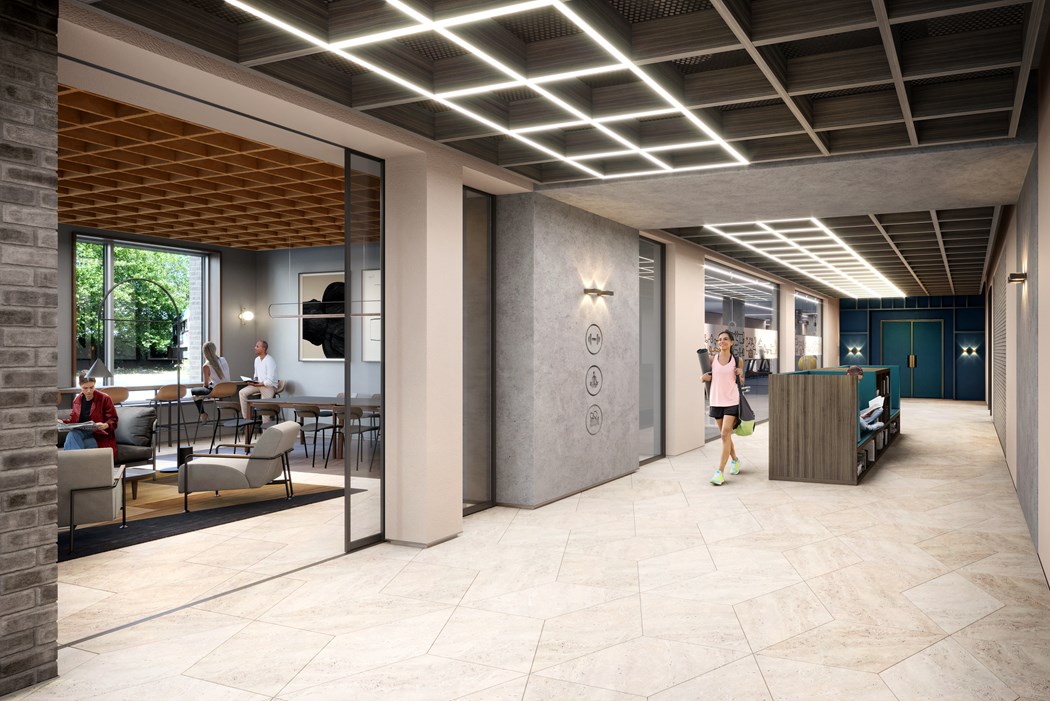 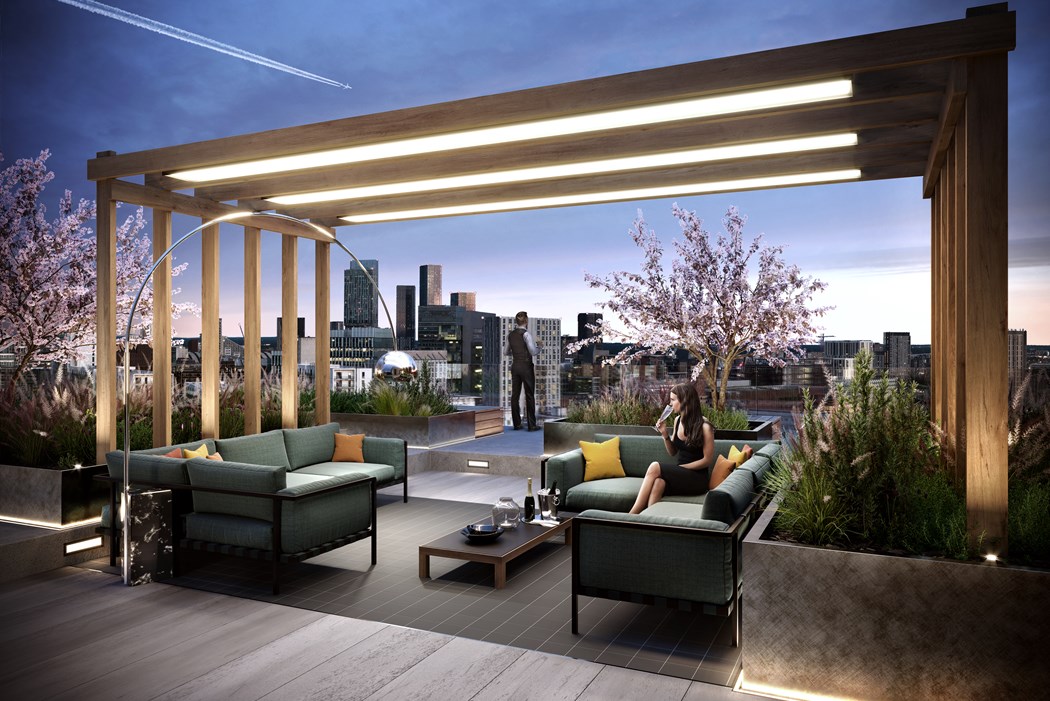 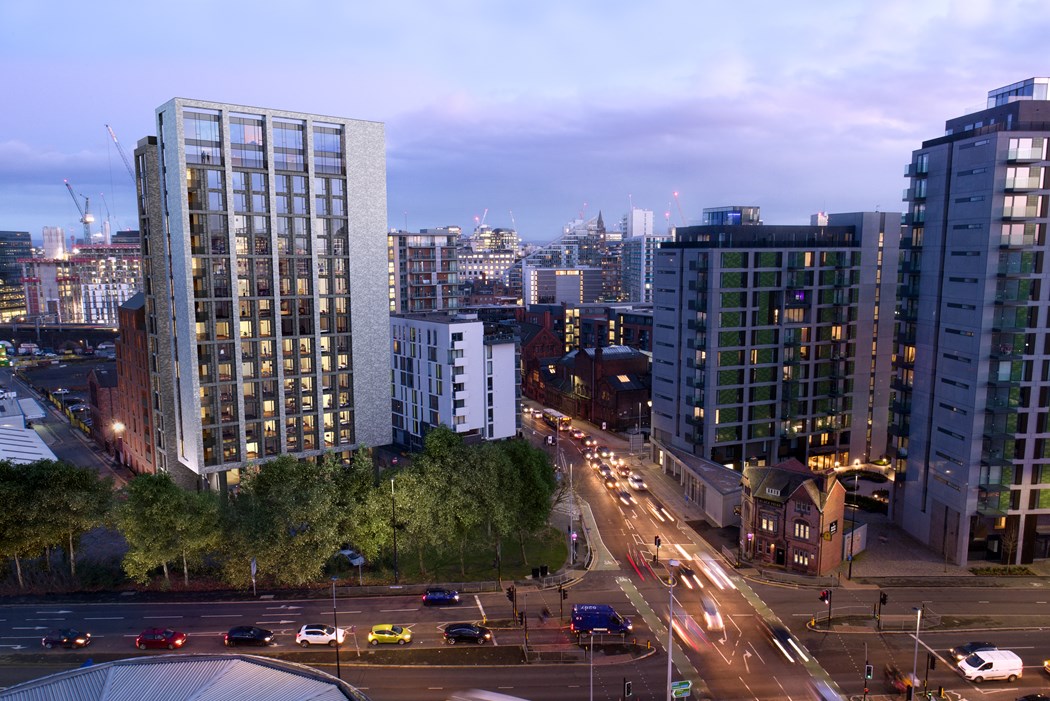 There has never been a better time to invest in Manchester property and make the most of the cities property market boom. JLL forecast 16.5% rental growth and 17.1% house price growth by 2025, Manchester City Council predict a population of 637,000 by 2025.

Named as the UK’s most liveable city year after year by the Economist, and with a booming population to suit, it’s easy to see why Manchester is at the very top of the list for property investors from all over the world. The city centre in particular has turned into something truly special. Its economy is estimated to be worth more than £6bn a year by 2025, a figure far higher than the national average

Welcome to Fifty5ive, an exclusive, vibrant and fast-paced community in the centre of Salford and Manchester which is perfect for those who want a life that goes beyond the ordinary. This is a quality, contemporary building minutes from everything that the city has to offer. The needs of the resident are at the heart of each home. Amenities exceed expectations as well as the apartments, with Fifty5 providing a fivestar living experience that turns a home into a real community.

Manchester is one of the best-connected cities in the UK. Its excellent transport network provides easy access to all UK, European and international destinations. Manchester Airport is the largest airport in the UK, outside of London, serving all major international routes. This can be reached with ease, via the vast tram/train network around Manchester. The tram network enables ease of travel around the Greater Manchester region, while nearby train stations, just a few minutes walk away, connect you to the rest of the UK's major cities. Connectivity is ever improving between Manchester and the rest of the UK. Future HS2 plans will enable London to be reached in 67 minutes, from 127 minutes and Birmingham in 37 minutes from 106 minutes.

80 of the FTSE 100 companies have a presence in Manchester and it is the hub for media and digital talent. Manchester is widely regarded as a hot-spot for multiple industries and is showing no signs slowing. £650m of investment has been poured into ‘Media City’ a 200 acre business hub located just 10 minutes by car from Fifty5.Manchester is a first-class student destination with over 100,000 students across 5 universities. In addition to the 5 universities in the city region there are a further 24 universities and higher education institutes in the North West, making for an additional population of over 400,000 students in the surrounding areas.