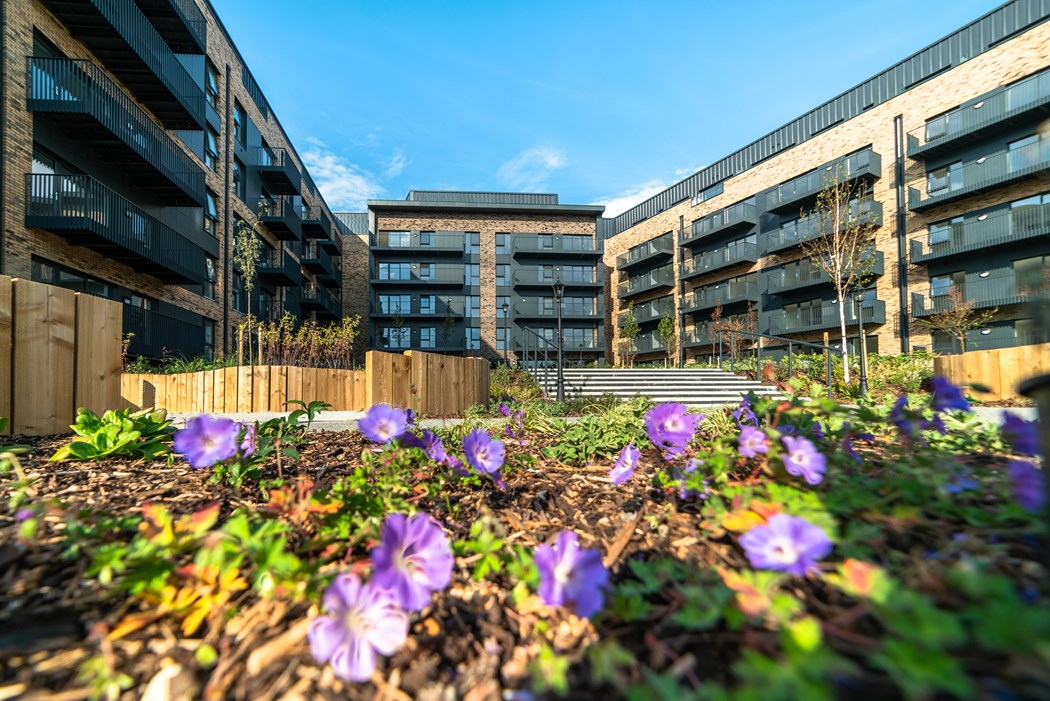 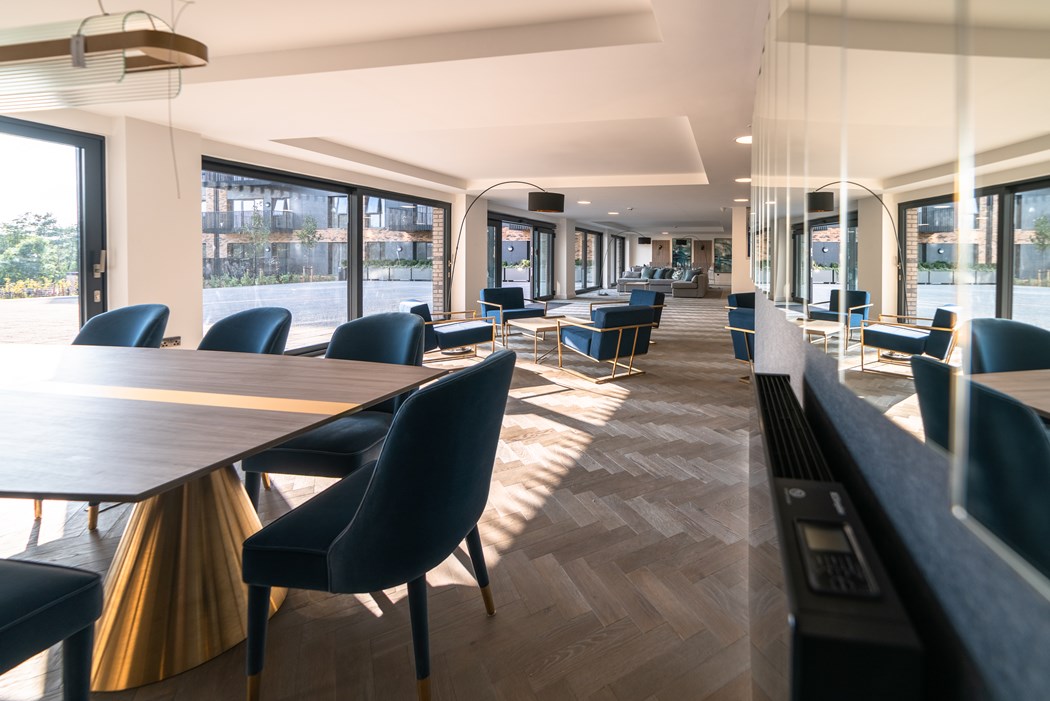 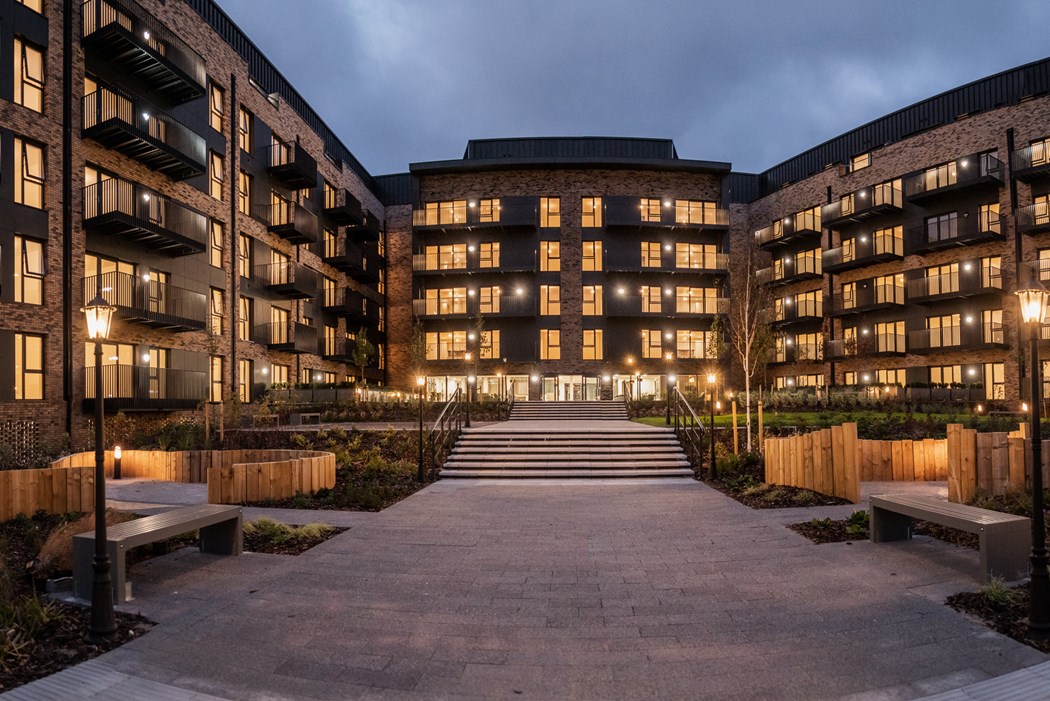 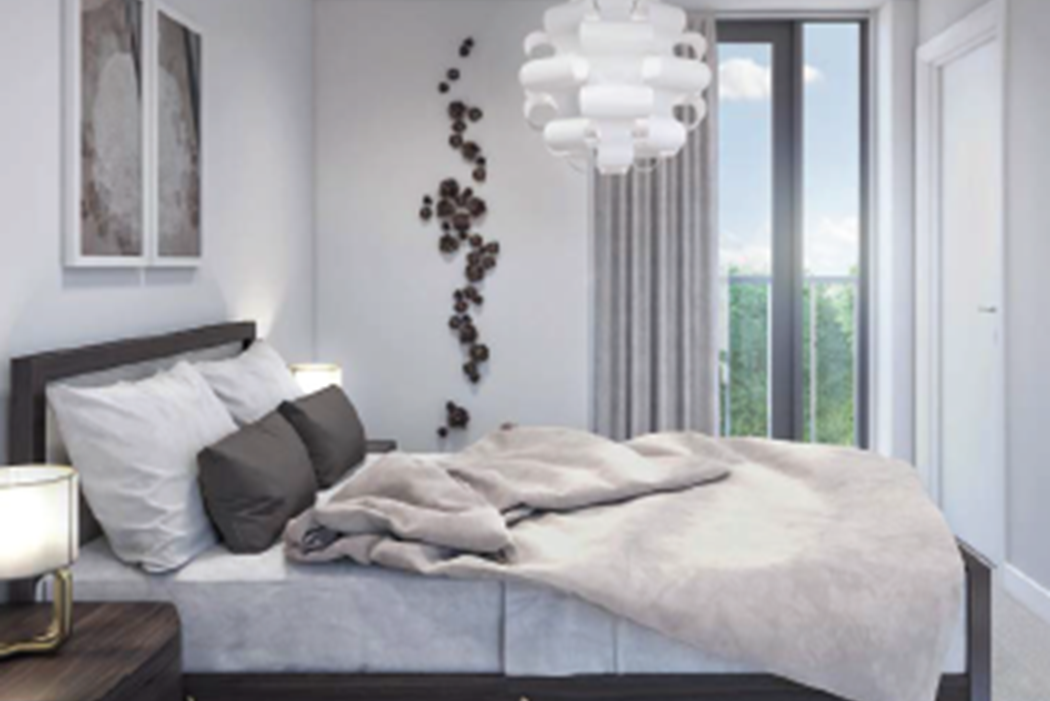 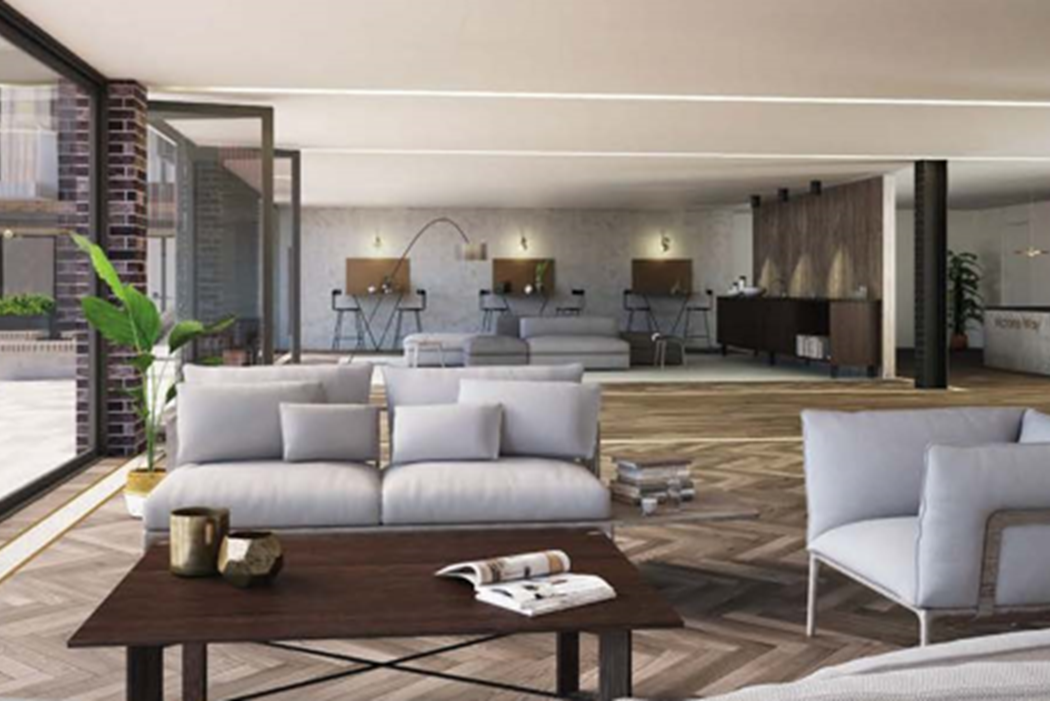 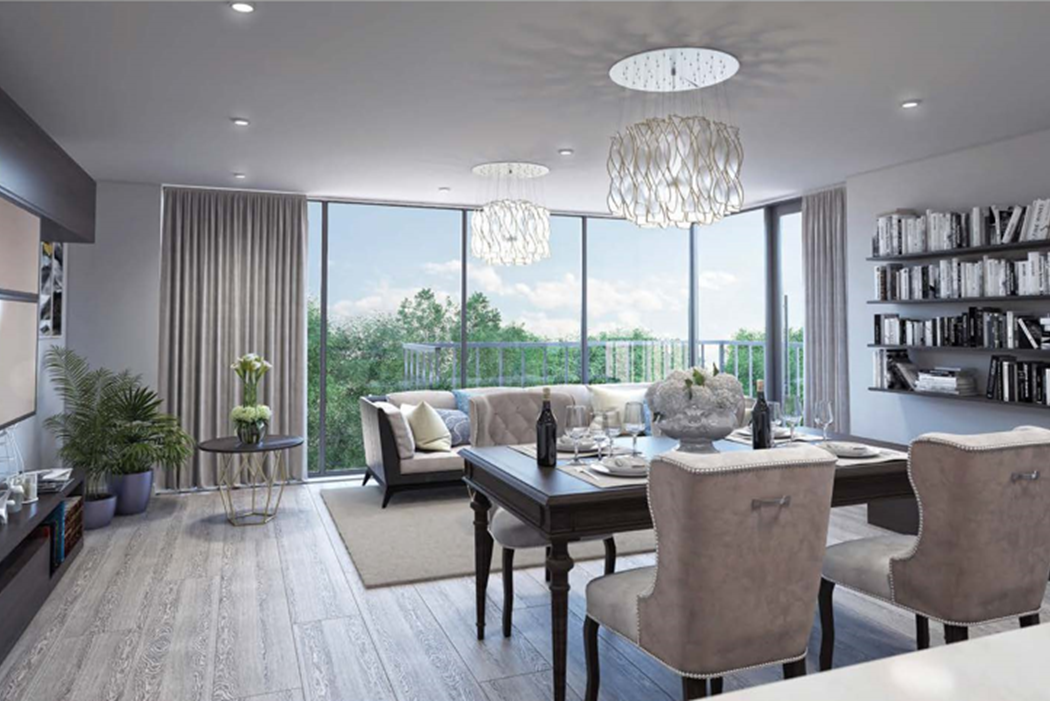 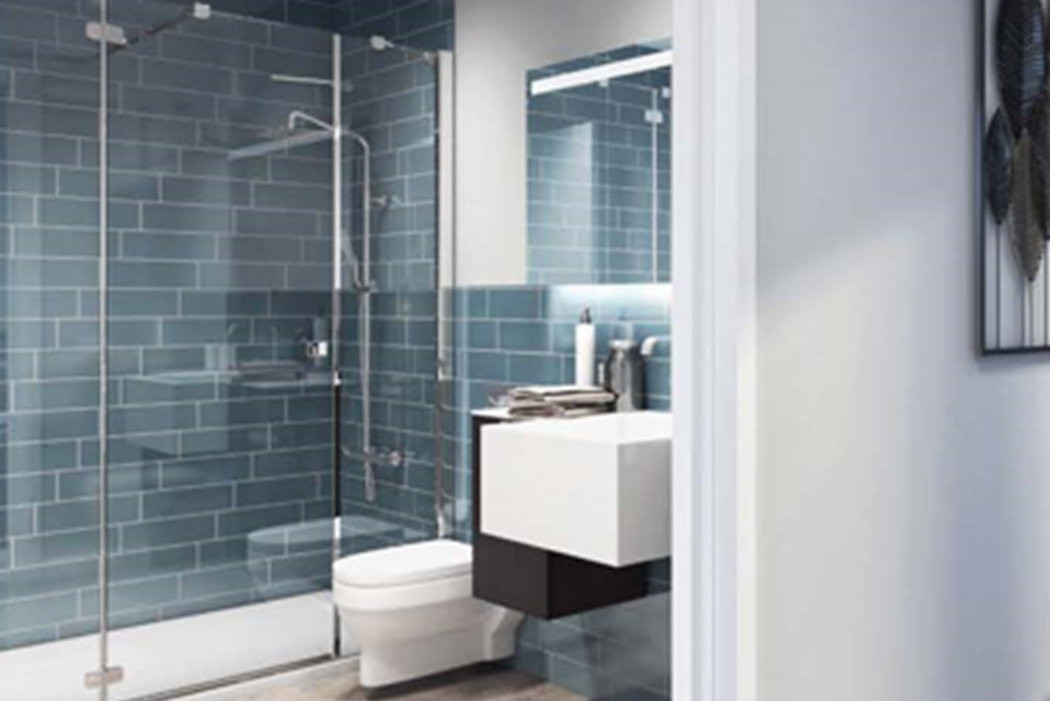 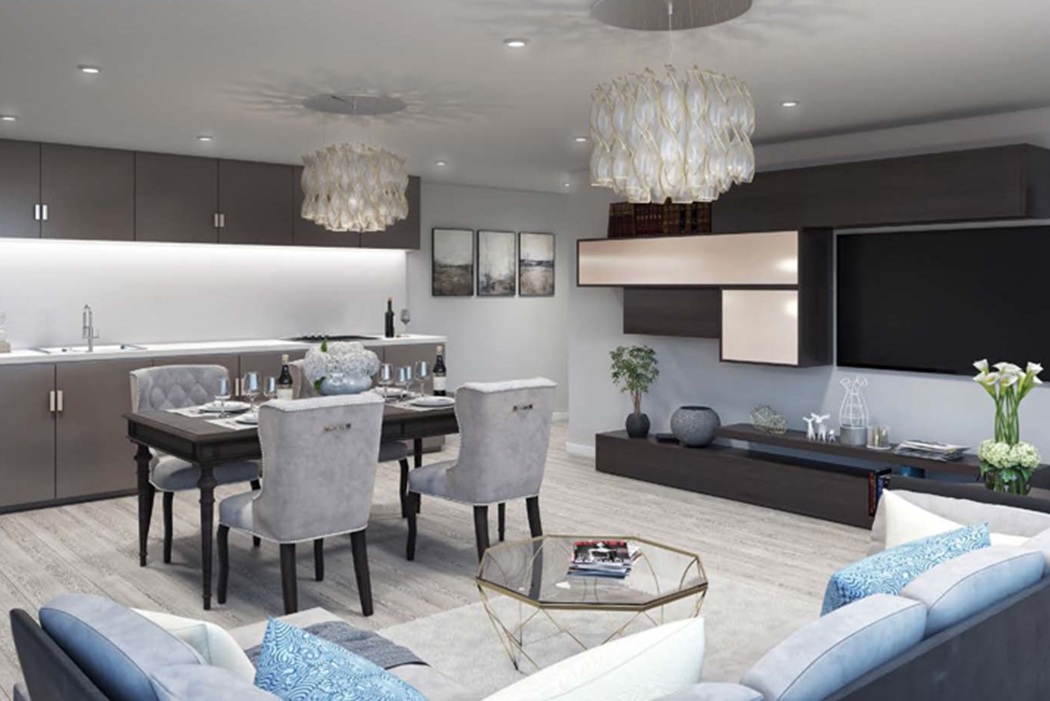 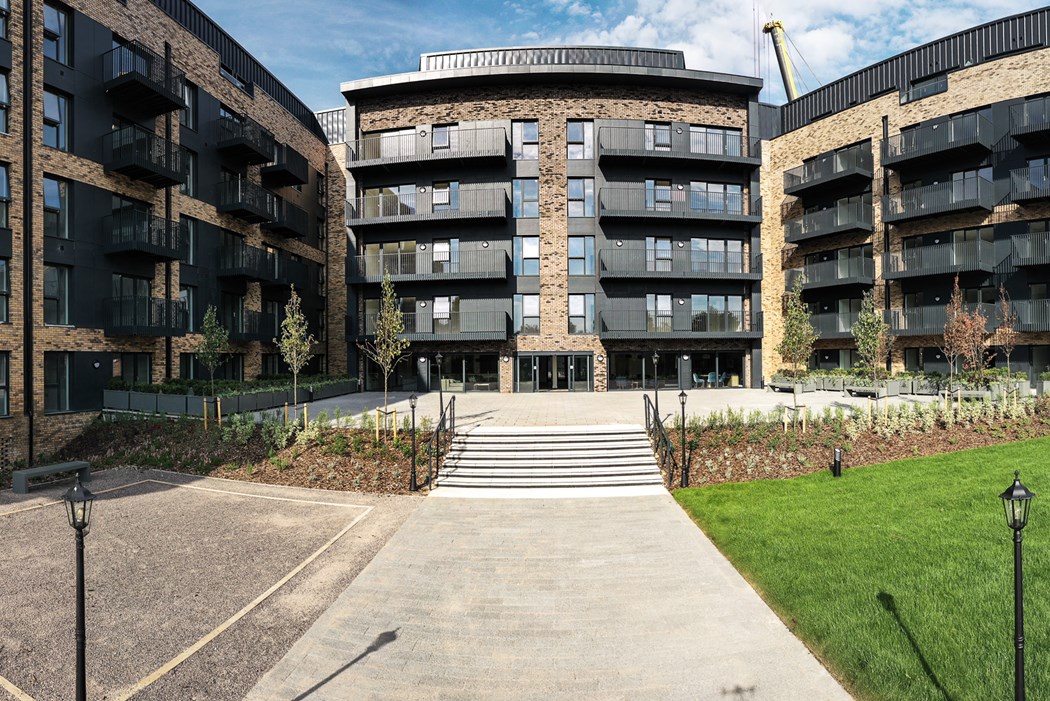 Welcome to Victoria Point, an exemplary scheme of 216 residences, meticulously designed and luxuriously appointed. It delivers an exceptionally modern and sophisticated way of life. Located in the heart of Ashford, next to Ashford international train station, it's a place from which you can experience some of the finest capital cities in Europe.

With Ashford International train station just a 4 minute walk away, Europe's capitals are at your fingertips. Trains into London take just 37 minutes & also connects to a number of European cities including Paris which can be reached in less than 2 hours, Brussels and Amsterdam. For those commuters who prefer to travel by car, Kent's M20 motorway is 9 minutes away, giving access to the M25 and London orbital motorway. If going further afield, requiring travel by air, London Gatwick International Airport is just a 1 hour drive. Even closer is Lydd London Ashford Airport, which has a £25 million redevelopment planned, and is just a 30 minute drive

Ashford will become one of the country's leading digital media hubs, with Ashford International Film Studios set to be launched by 2022. With the likes of Netflix & Amazon set to dominate the area it's believed that the studios will bring 2,000 jobs to the local area. In addition, Victoria Point is under 3 miles to the William Harvey Hospital & One Ashford Hospital which employs over 2,500 people. High quality education is prevalent in Ashford with 6 primary, grammar and secondary schools with an outstanding Ofsted rating. Ashford College provides higher education serving Ashford and the wider region of East Kent, offering a number of full and part-time courses.